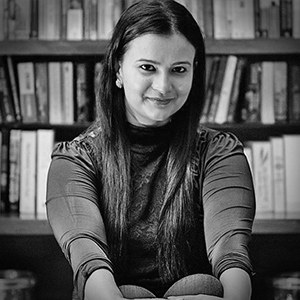 A well-known Indian literary fiction author and former journalist and also a survivor of gender violence. Last year she wrote a book “The Trouble with Women” which tells tales of women from across urban and rural India, and captures the social realities of what they undergo from marital rape to molestation, to being undermined in a marriage. She is a survivor of gender violence herself and talks very openly about her own experience. She has written several other novels and won international acclaim and awards. Meghana is also a TED speaker.